The Hart 4 Trail Race 2018 was a huge success again this year.

A record number of over 700 runners enjoyed a superb racing event in the Minley Woods again and despite the forecast of heavy rain, the weather was better than expected. The few showers here and there certainly didn’t dampen the enjoyment of the day. Family entertainment, excellent catering, great music and a beautiful setting completed the event and created a party atmosphere for the four-hour trail relay.

Organised by Hart Road Runners, the event drew competitors from many local clubs and individual runners with closely fought competitions in all categories.

Congratulations to the Winning team, the Green Avengers, who completed 17 laps in a time of 4:11:56. 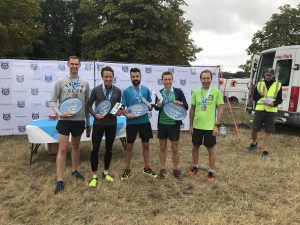 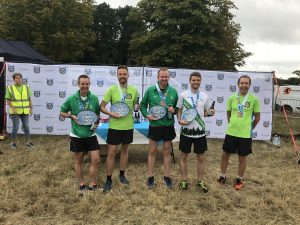 In third place, from our own HRR, special congratulations to Change of Hart – Stephen Gumbrill, James Wallace, Chris Fawcett and Ross Wallingford – who completed 17 laps in 4:14:10. 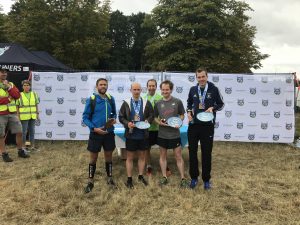 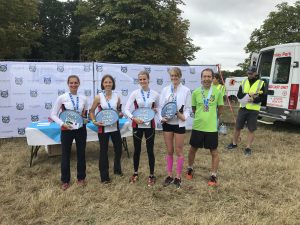 Closely followed by Stubbington Invincibles, who also completed 15 laps in a time of 4:15:17. 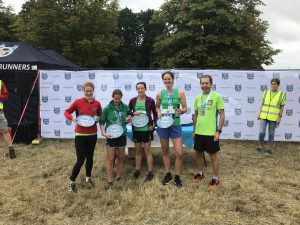 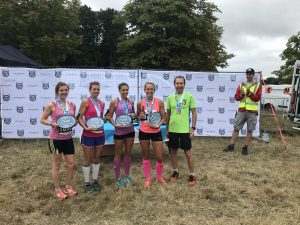 Here at HRR, we are very proud and delighted that Four Play Again  – Alexa King, James Boffin, Ged Ruffle and Darren Wood – came first in the mixed team category with 16 laps completed in a time of 4:12:45. 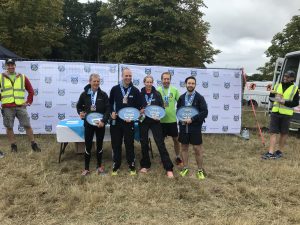 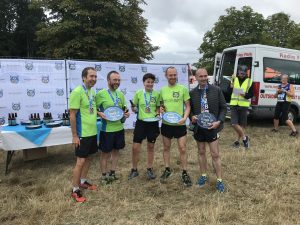 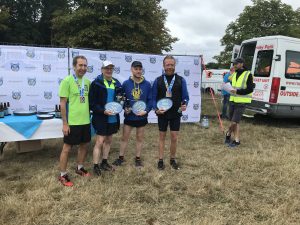 The fastest male lap time for the course was a record-breaking impressive 12:51 run by Neil Kevern and the fastest lady was HRR, Alexa King with a superb lap time of 14.49. Great running! 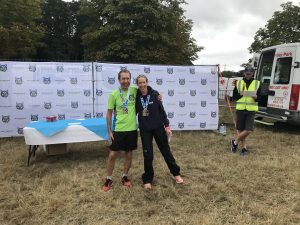 A big well done to ‘Last Pacers’ – Phil, John, Brian and Bryan, with a combined age of over 300, who completed 36km in 4 hours. An inspiration! 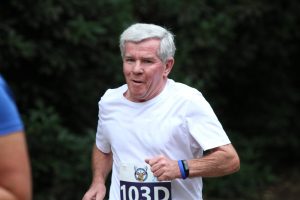 All our teams put in a superb effort today and should be congratulated and below are a few words from Grahame Smee, HRR Chairperson;

Just reading all the positive feedback on Facebook as well as looking through the excellent photos taken on the day, shows again what a terrific event the Hart4 was again this year. I have had several people, some from other running clubs, thank us for putting on such a well organised race. Most commented on the terrific organisation, including the best race instructions they had ever seen, as well as the friendly inclusive feel to the event. Our super, encouraging marshals also got several mentions. Once again on behalf of the club a HUGE THANK YOU to all who gave us their time and energy; The Hart4 team, volunteers, marshals, photographers etc. It was also great to see runners who were between efforts take time to cheer those out on the course. Again the bar has been raised, I am sure Hart4 2019 will raise it even further.

Finally, below are just a few photos from the event .

See you all next year! 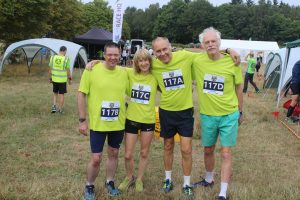 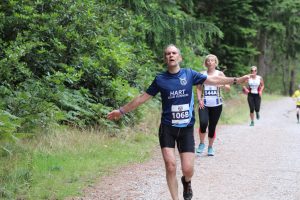 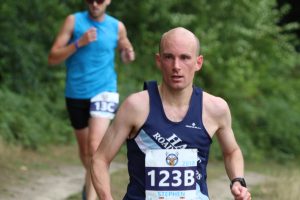 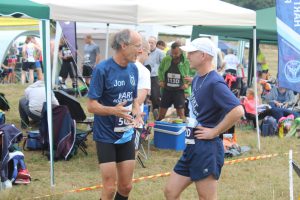 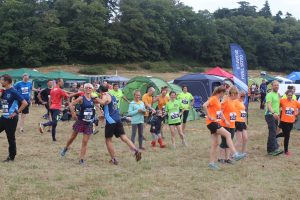 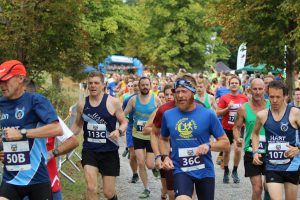 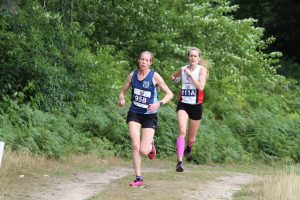 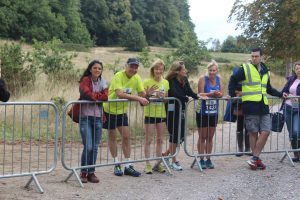 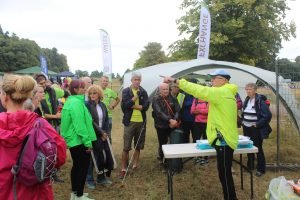 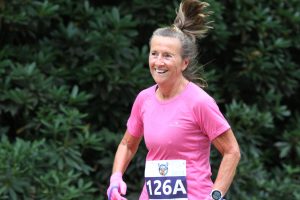 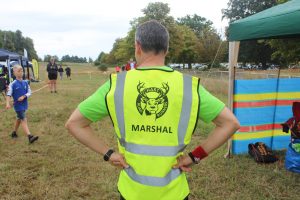 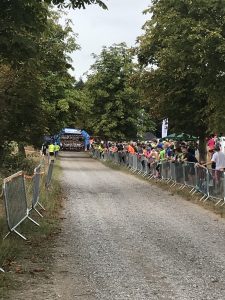