All sessions are planned by our qualified volunteer coaches who have vastly improved the overall fitness and performance of our members.

The coaches will also help with personalised training sessions if requested. 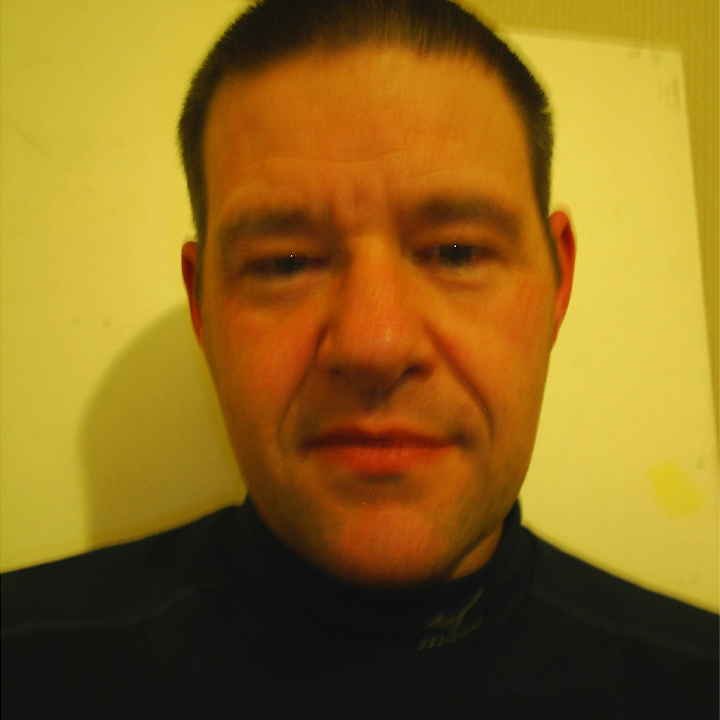 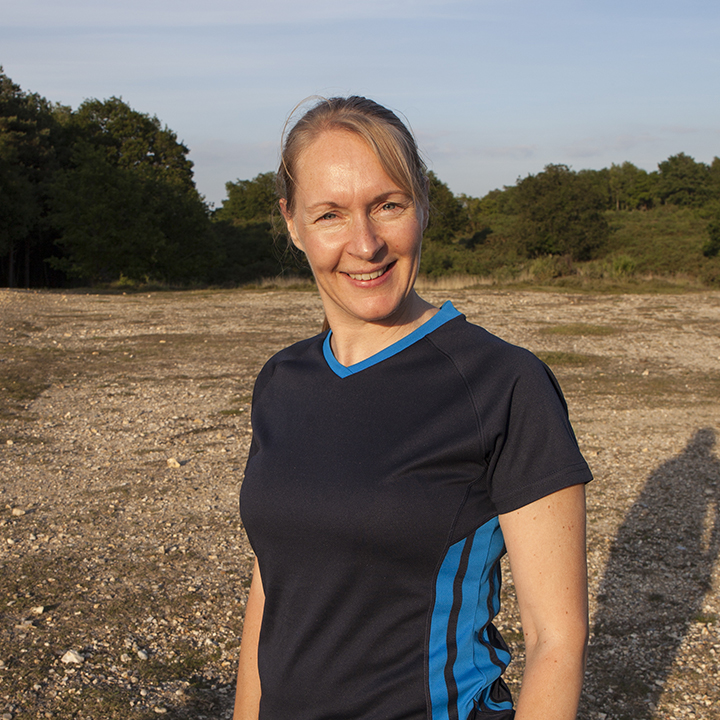 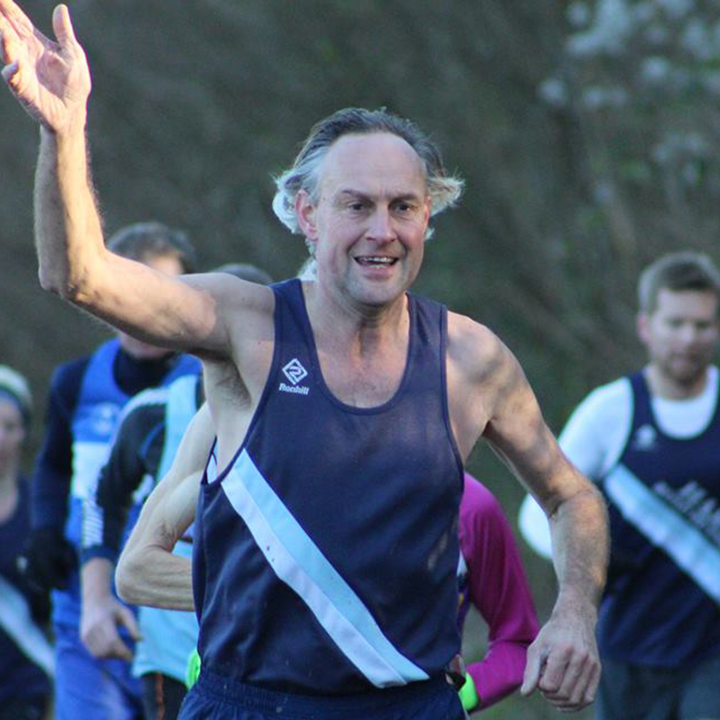 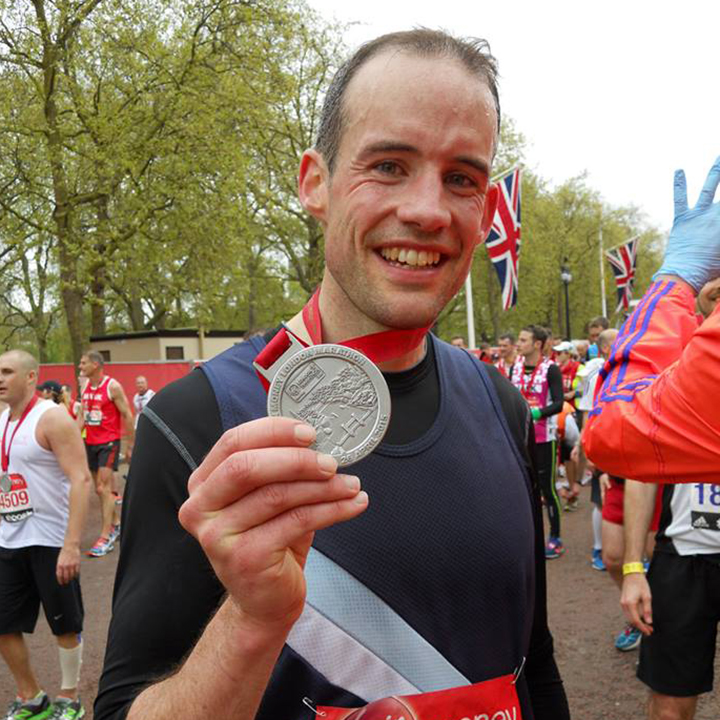 COACHING QUALIFICATIONS – Coach in Running Fitness
SPECIALITY – No specialisation happy to help with any distance from 5km to 100km, whether chasing a specific time or just wanting to finish
BEST RACE ENTERED – 1 year as a coach, 4 years member of HRR
HIGHEST ACHIEVEMENT – Winning male pairs team at Endure24 2014
EXPERIENCE – Completed races at most distances up to and including 100k and have many more on my target list 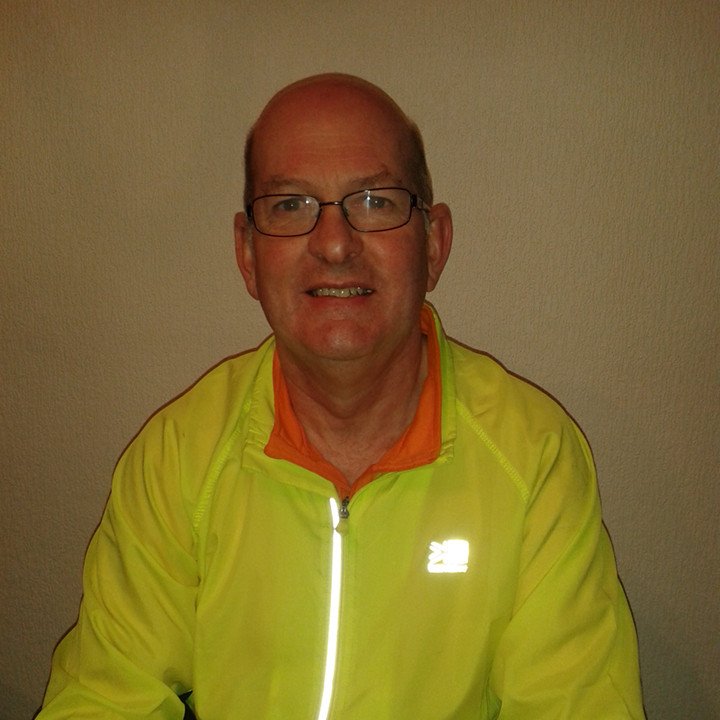 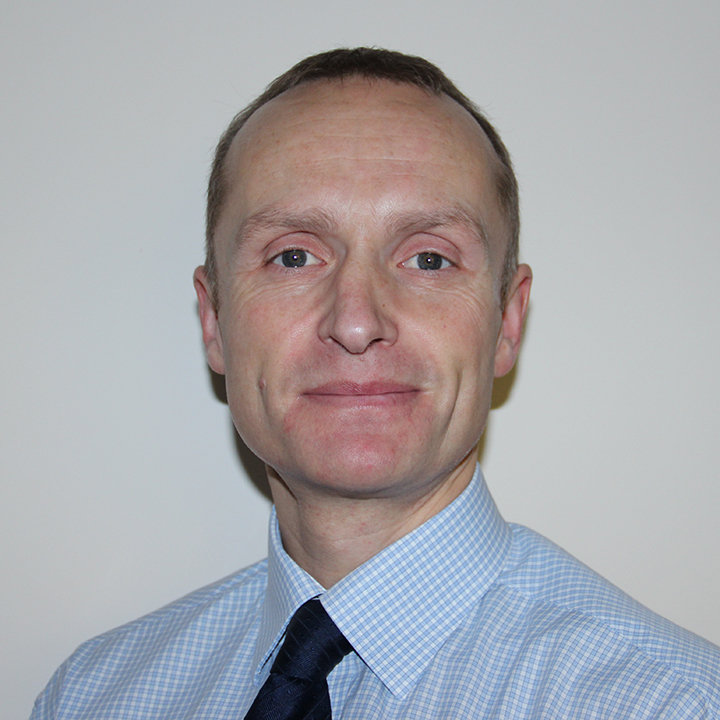 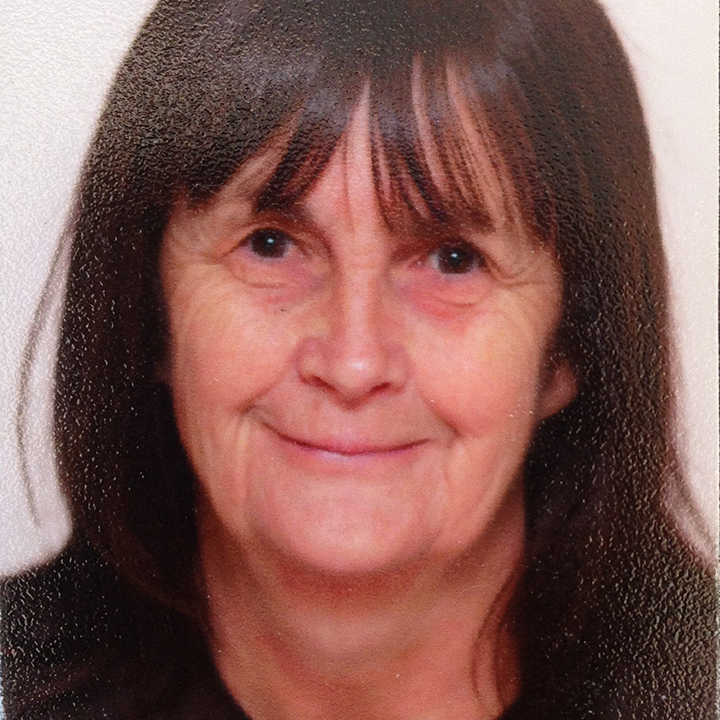 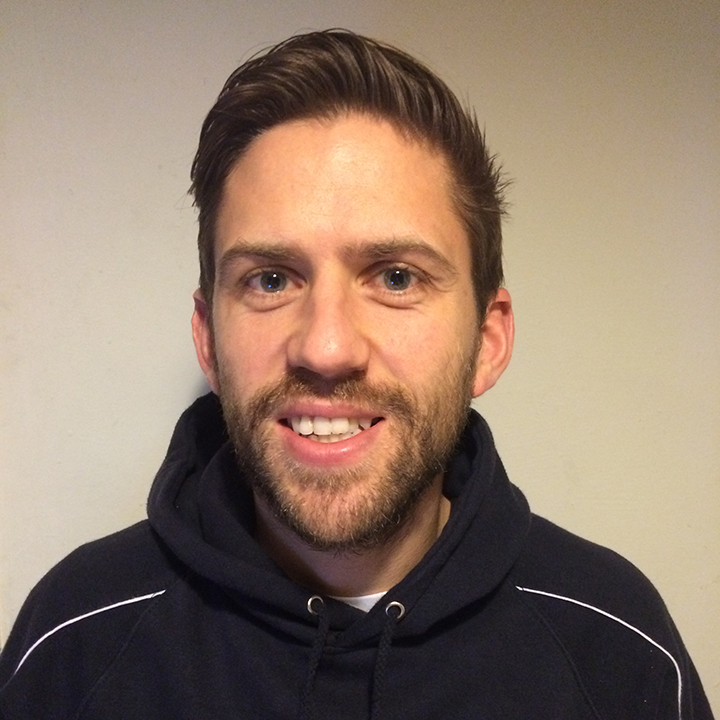